National Anti Doping Laboratory is accredited by World Anti-Doping Agency (WADA) which is reviewed on yearly basis. The Agency delivers the accreditation certificate under the following conditions:

The lab is testing samples of national and international events with the target of testing 7000 samples (approx.) in the year. First International Testing by the Lab. was done in collaboration with MBC Lab, Tokyo during the year 2003, (First Afro Asian Games held in Hyderabad, India) wherein 313 samples were analysed. The lab got temporary accreditation of International Olympic Committee (IOC) to conduct testing for the Games in Collaboration with WADA accredited Lab of Tokyo, Japan.

NDTL has state of the art facilities for research and is engaged in conducting research on various projects. The research papers are being presented in the International and National conferences and published in indexed journals. 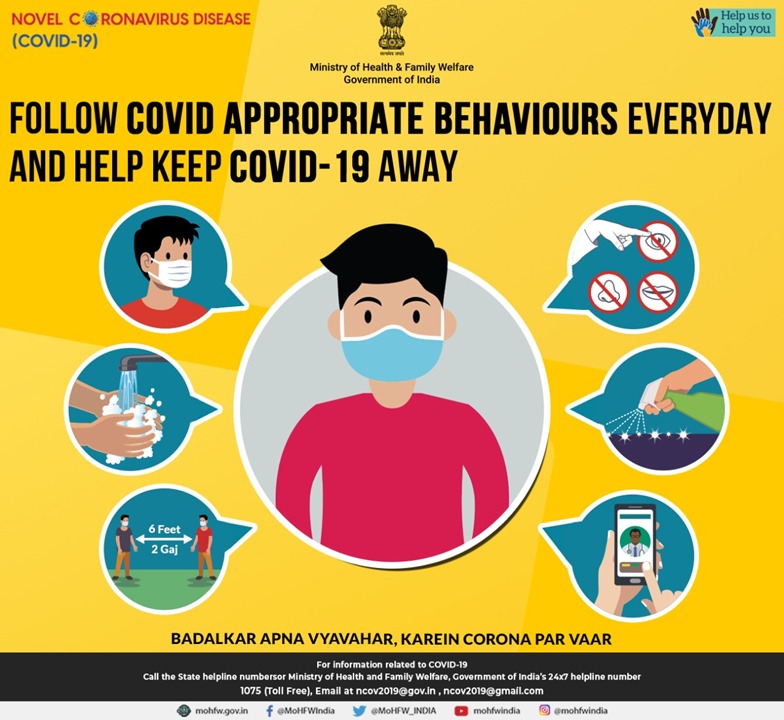